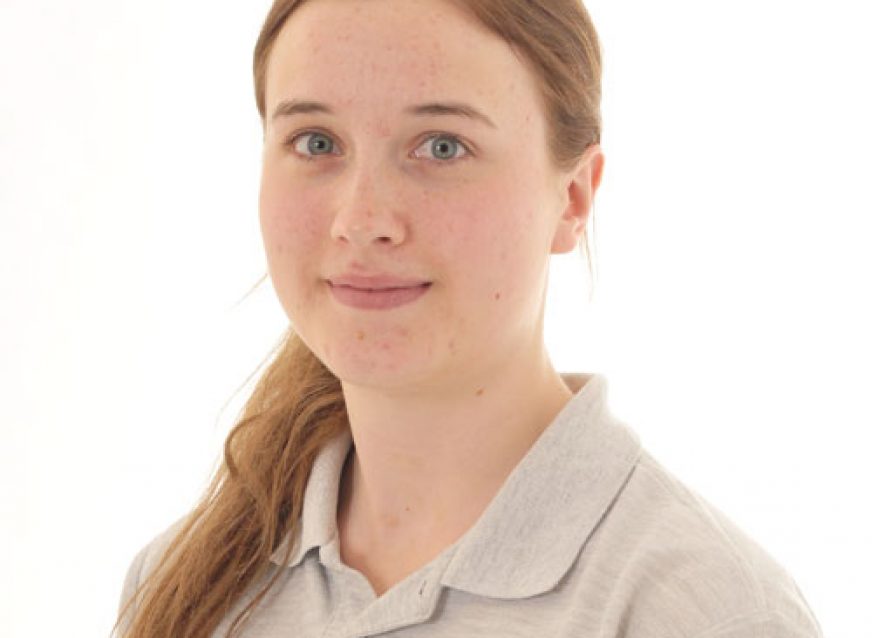 Angela began working at our Sholing Setting in 2016 as an apprentice working with our two to three year olds. It wasn’t long before Angela was well respected for being a practitioner who was very attuned to the children she cared for. After completing her apprenticeship, she enrolled in a foundation degree and became room leader of our Under-Two’s age group. Angela enjoyed leadership; being instrumental in the induction of new colleagues, leading through example and developing new practices in line with a greatly extended and refurbished room – allowing for free flow and planning stimulating enhancements. Angela places great emphasis on the key person approach which became deeply embedded in all aspects of personal care, routines and activities in her room.

This year, Angela has taken on the role of Preschool Leader and Deputy Manager of our Sholing setting. Angela is a keen devotee of “in the moment planning”. She leads a team who are sensitive to teachable moments and mindful of how they can extend her children’s thinking. In this vein, one of Angela’s current interests is “Sustained shared thinking”. 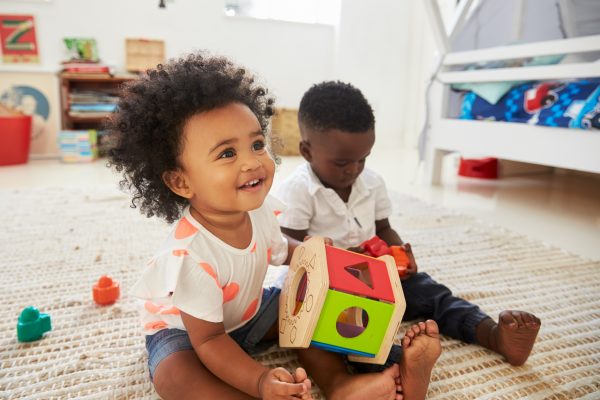 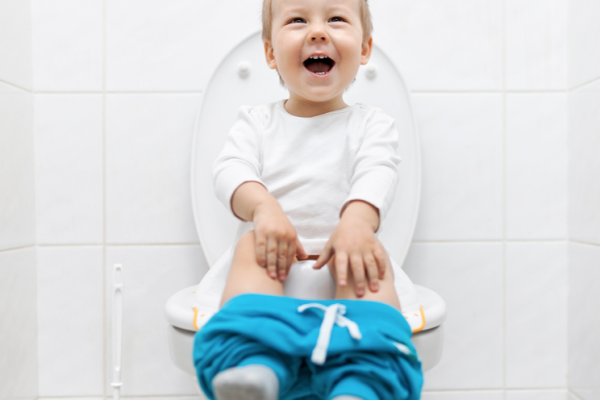 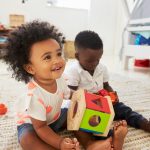 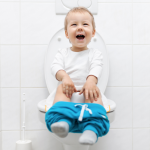 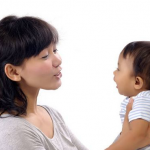 Every Child a Talker 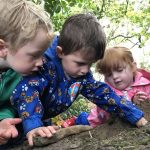 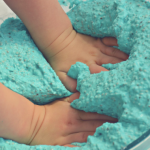